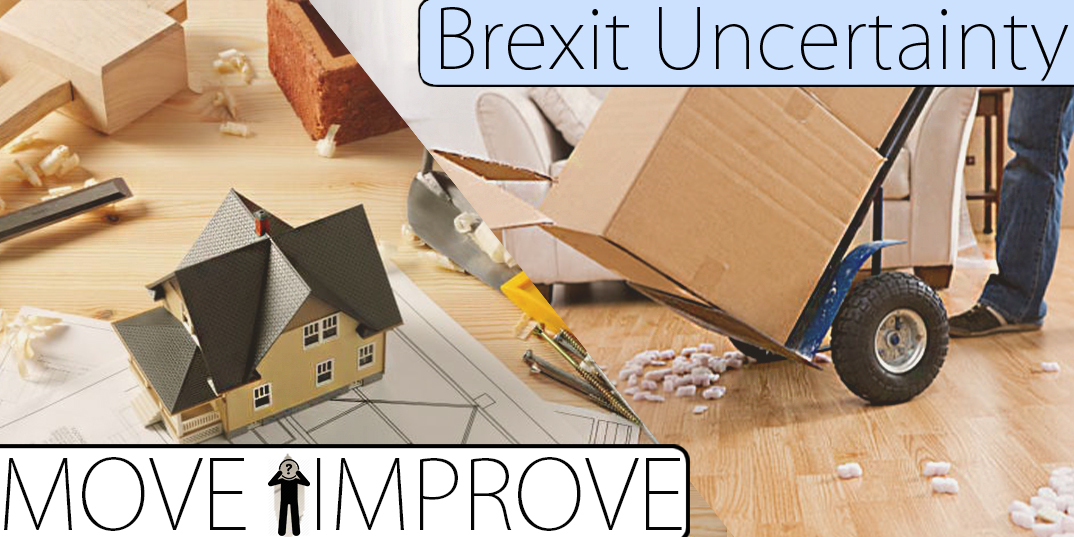 Despite the Brexit Referendum in June 2016 resulting in a majority leave vote of 52%, the UK has still not left the European Union. This uncertainty has meant that homeowners who were thinking of either improving their current home or moving to a new property have been particularly reluctant to make a decision during the current political and economic climate. With the country remaining in limbo over Brexit, an upcoming General Election has provided an additional layer of complexity to an already confused situation. Tilesporcelain asked 433 UK residents whether the Brexit uncertainty had meant they were still prepared to move or improve or were unsure of what to do. Unsurprisingly, just 14.5% said they were willing to move, with 39.1% looking to improve their current property instead. The majority of people (46.4%) are unsure what to do at this moment in time. 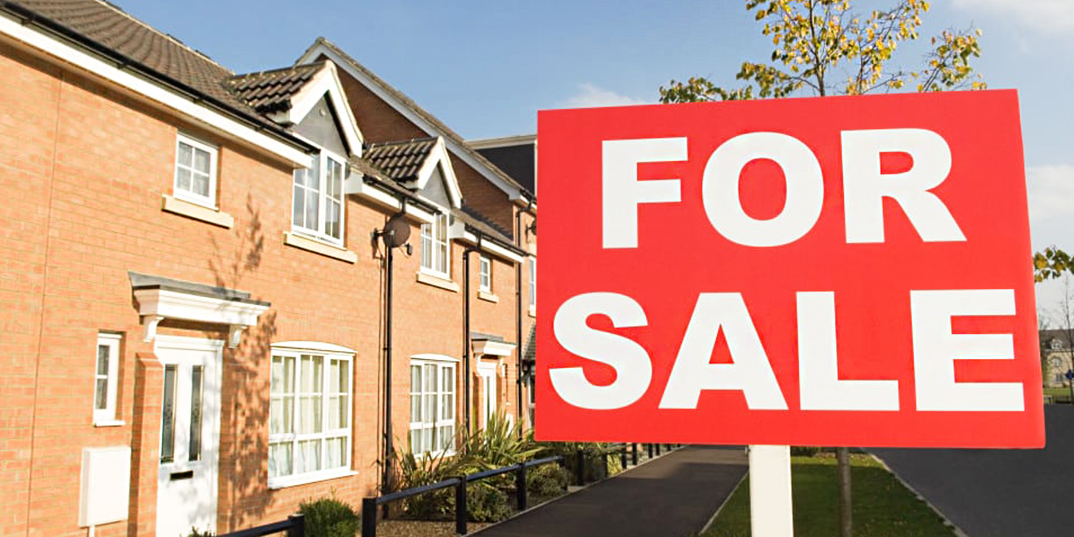 The results of our survey certainly reflect the reality in the UK at this present moment. Property prices and the number of people buying homes have stagnated recently and lenders believe this has a lot to do with the uncertainty surrounding Brexit and the upcoming General Election. In September 2019, Halifax reported that house prices were just 1.1% higher than the same time the previous year which was the slowest rate of growth since 2013. Looking ahead, experts predict that the growth of the housing market will be determined by the outcome of both the election and the subsequent action by government regarding Brexit. KPMG, which is in accountancy firm, predict that in the case of a no-deal Brexit the housing market could drop by up to 20% in a worst-case scenario.

More homeowners would rather improve than move 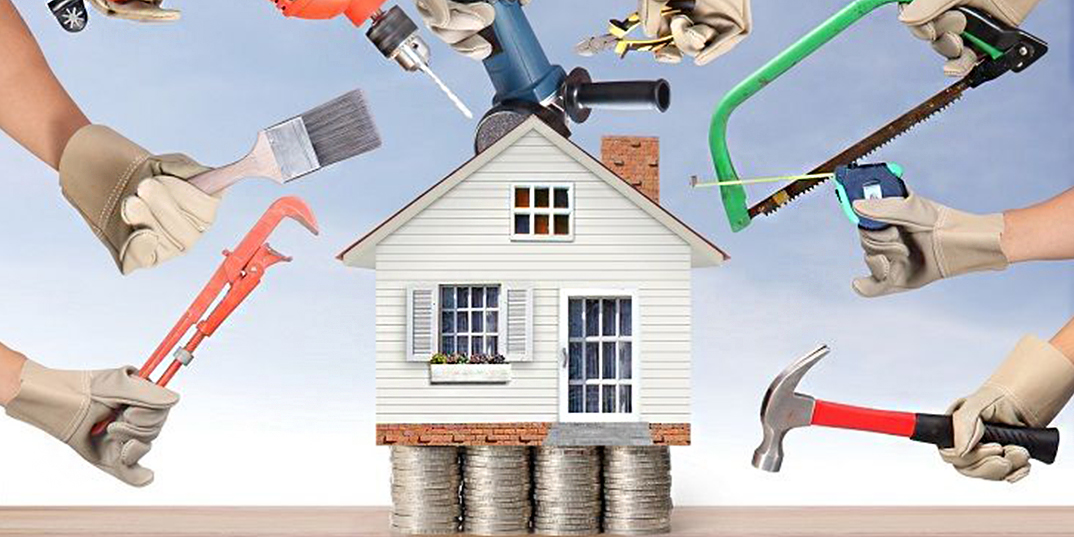 With consumer confidence low it is no surprise to see that less people are making big purchases like buying homes. Improving their current home seems to be more appealing among homeowners at this moment in time but even when it comes to renovating many appear to be waiting until Brexit is over before beginning the work. Improving instead of moving has been a trend among homeowners recently and this has grown stronger during the recent uncertainty as Estate Agent Gary Hersham of Beauchamp Estates points out: “Owners deciding to renovate a property which has been their home for many, many years and electing to then stay, rather than move, has always been a factor. The great Brexit uncertainty and the remaining disproportionate burden of Stamp Duty have certainly caused more owners to adopt this approach.”

Most people are unsure what to do 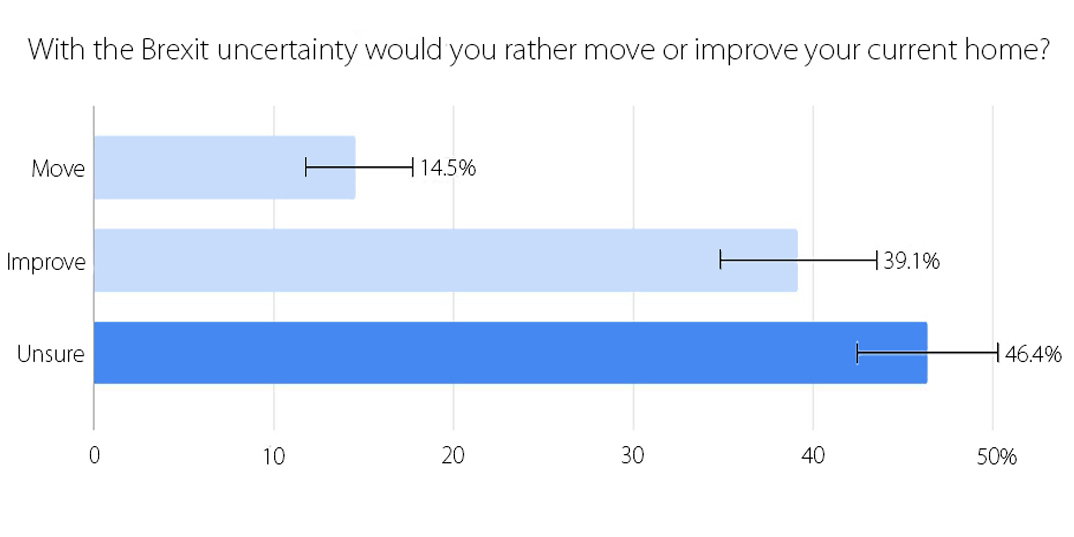 The uncertainty surrounding Brexit has definitely resulted in homeowners playing it safe when it comes to their finances meaning they have become more reluctant to either move home or stump up a large amount for a renovation project. This means that we are unlikely to see any real growth in either the property market or home improvement sector until the UK’s destiny over Brexit has been determined.

Andrew is the content writer for Tilesporcelain, keeping our customers up to date with information and news via blogs and articles.